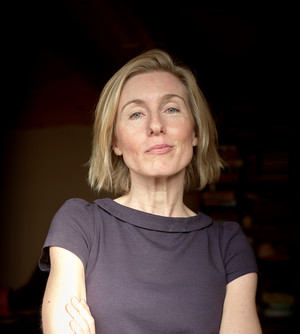 Freedom to challenge existing orthodoxies and to propose new truth claims is necessary for our knowledge of the world to advance. This understanding of academic freedom became established at a time when searching for truth and striving for objectivity were considered key goals of scholarship. It was assumed that new knowledge created under such conditions would have universal applicability and relevance.

In the latter decades of the twentieth century many academics began to question not just the possibility but also the desirability of scholarship as objective and universal. Knowledge came to be increasingly understood as subjective and context dependent. Truth was perspectival and multiple; no more than a reflection of power relations.

As identity politics has replaced seemingly outdated class politics, both within and without the academy, the primary purpose of academic freedom has becomes defunct. Academic freedom is now derided as permitting the privileged to offend through unconstrained use of words that wound. To be radical today is to demand restrictions on academic freedom.

In this lecture I will draw on scholarship from Kant and Mill to Crenshaw and Butler, to explore the conflict between identity politics and academic freedom that plays out on today’s campus. My argument is that defending academic freedom remains vital to both the advance of knowledge and social justice.

Dr. Joanna Williams is an author, academic and the education editor of Spiked (British Internet magazine focusing on politics, culture and society). She began her career teaching English in secondary schools and Further Education. In 2007 she started working as a lecturer in Higher Education and Academic Practice at the University of Kent. Most recently she was Director of Kent’s Centre for the Study of Higher Education.

Williams is the author of Consuming Higher Education Why Learning Can’t Be Bought (Bloomsbury, 2012) and Academic Freedom in an Age of Conformity (Palgrave Macmillan, 2016). Her most recent book is Women vs Feminism (Emerald, 2017).

She has written numerous academic journal articles and book chapters as well as being a frequent contributor to national and international debates on education, feminism and gender politics.